Hosted by popular radio presenter duo, Gary Philipson and Lisa Shaw on Friday 9 February, the ceremony recognised those making an exceptional contribution to the delivery of service to Go North East customers in 2017.

With a fleet of 650 buses making around 175,000 passenger journeys every day, Go North East is the region’s largest bus company and has paid tribute to its remarkable team members at its staff awards for over a decade.

Re-launched as the Team GNE Awards to help bring Go North East’s vision, beliefs and attitudes to life, the revamped event boasted a stunning new location, held at Newcastle’s Crowne Plaza. More categories were added to the bill to recognise talent throughout the business, with bigger prizes up for grabs at the special celebration - including European mini-cruises, luxury hotel and spa breaks and delicious dining experiences.

Go North East also introduced an inclusive peer-to-peer nomination process to empower all team members and divisions spanning the region to get involved.

And for the first time, individuals could put themselves forward for an accolade.

Beginning the evening’s proceedings, after around 170 guests enjoyed a buffet dinner and entertainment from a magician, 10 team members from across the company were invited to the stage to honour their high levels of internal customer service. Following this, each of the highly-anticipated winners and runners up for the nine categories were revealed.

Individual awards included Apprentice of the Year, Engineer of the Year, Driver of the Year, Charity Star, Excellence in Customer Service, Team GNE Star and new for this year, the Leadership Award, which was claimed by Shirley Connell, divisional manager - North region.

Based at Go North East’s flagship Gateshead Riverside depot, Shirley was commended as an important senior management team member and for her commitment to helping to shape the company to meet its objectives.

Shirley said: “Winning the first ever Leadership Award was an overwhelming surprise, and is made extra special by coming at the start of this year, as I mark 25 years’ service at Go North East. I have an outstanding team and want to thank them for their hard work and support.”

Receiving a special commendation for Excellence in Customer Service was quick-thinking Chester-le-Street driver, Dennis Crighton. During a crisis last December, Dennis displayed courage and professionalism to ensure the safety of his passengers, other road users and National Express coach.

Team awards were presented to Go North East’s Q3 driving team for continually receiving fantastic customer feedback for one of the operator’s most popular services, and, in recognition of having the best overall performance of all regional depots over the last 12 months, Go North East’s Washington depot was rewarded for its success.

Handing out winner and runner up prizes, trophies and certificates on stage was Kevin Carr, managing director at Go North East. He said: “The new-look Team GNE Awards perfectly demonstrates how our people, our most valuable asset, are working hard to live and achieve our vision of ‘journeys taken care of’. We are extremely proud of all our team members and by recognising their achievements, we hope to inspire our future stars.”

Following the awards presentation, guests were treated to more entertainment with a live band and DJ, photobooth, casino night, and could test their skills in a driving simulator game.

Apprentice of the Year:

Engineer of the Year:

Driver of the Year:

Team of the Year:

Depot of the Year: 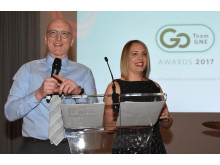 Gary and Lisa compare the... 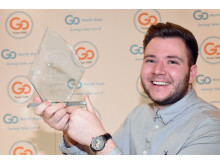 Apprentice of the Year wi... 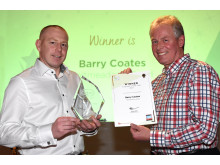 Engineer of the Year winn... 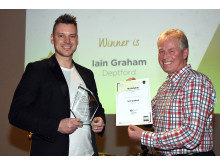 Driver of the Year winner... 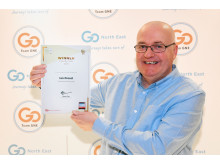 Winner of the Charity Sta... 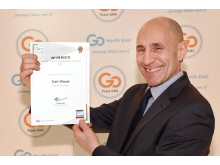 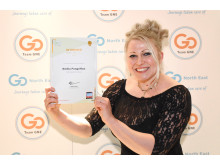 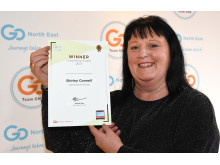 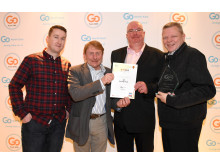 Team of the Year winners,... 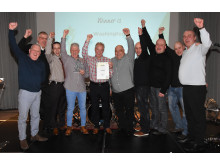 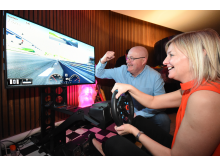 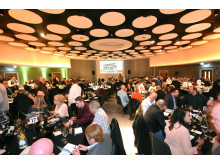