The region’s largest bus company, Go North East, has invested in newer double-deck buses to be used on its Crusader 26 and 27 routes which serve South Shields, Jarrow, Gateshead and Newcastle, up to every 15 minutes.

The upgraded double-deck buses will help increase seated capacity on the services by 77%, and passengers can charge into town with free Wi-Fi and USB charging points at every seat.

The newly refurbished low-emission buses, which have been painted into the company’s latest iteration of its Crusader brand, also have high-back seats for extra comfort and have already started operating on Go North East’s 26 and 27 services.

The Crusader buses pay homage to the Jarrow March of 5-31 October 1936, also known as the ‘Jarrow Crusade’, in which 200 men, or “Crusaders” as they preferred to be referred to, marched from Jarrow to London.

The Jarrow March became recognised by historians as a defining event of the 1930s, and the town holds numerous memorials to it.

Elsewhere in East Gateshead, Go North East will be making improvements to its 93 and 94 routes which operate around Gateshead, Team Valley, Low Fell and Heworth.

The 93 and 94 routes have also been upgraded with double-deck buses which feature free Wi-Fi, and will soon also be fitted with 'next stop' audio-visual announcements.

Go North East's managing director, Martijn Gilbert, said: “We're delighted to be providing this upgrade to the people of East Gateshead and beyond.

“Whilst offering fantastic onboard features, these upgrades also provide enhanced capacity which is even more important in the current climate.

“We're committed to ensuring our buses are clean, safe and comfy, and offering better buses with more seats, is an essential part of that.” 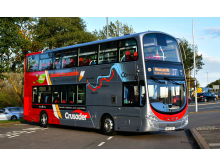 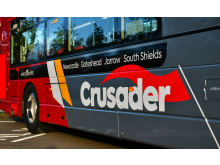 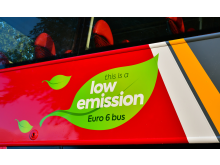 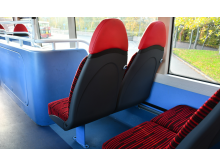