Over the four days, the bus operator safely transported around 40,000 people into Durham city to see the sights and delights of the festival, thanks to a team of almost 50 drivers and supervisors across Park & Ride routes and extended evening buses, in addition to the company’s usual local bus services.

Festival-goers’ enthusiasm was not dampened despite heavy rainfall, with 37 wonderful artworks on display in and around Durham city centre, some of which were spectacular installations from past editions of the festival and others consisted of exciting new works from international artists and fresh talent from the North East.

Managing Director at Go North East, Martijn Gilbert, said: “We’re delighted to have supported Lumiere Durham again. We’ve been involved since it started back in 2009, so it was great to welcome the festival back to the region for the 10th anniversary.

“Our buses provided a great way to move large numbers of people sustainably and affordably for special events like this, with each bus having the potential to take up to 70 cars off the road and with modern buses having the same average emissions as just four cars!

“I’m extremely grateful to our driving and supervisory teams, and colleagues behind the scenes, who worked tirelessly to keep everyone moving throughout the festival.

"We are proud to have Lumiere taking place in our area and it’s great to be a part of it.” 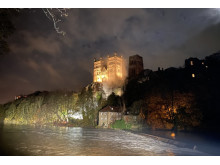 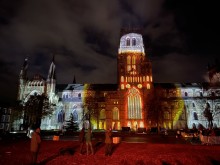 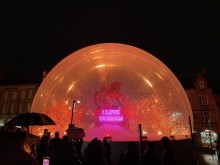 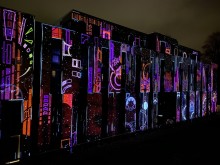 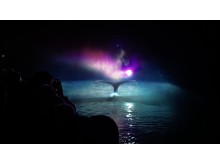