Newcastle Pride takes place on Saturday 22 July and we'll be there showing our support with our very own Pride bus, along with a host of other activities on top of what Pride already has to offer.

Plan your journey to the heart of Newcastle Pride with us – and don't forget to come and say hello when you get there. You don't even have to worry about having change for the bus – you can now pay with contactless for single, return and day tickets.

Other than at Newcastle Pride, you can find our Quaylink Pride bus running in and around Gateshead and Newcastle all year round, showing our support and promoting awareness of equality for LGBT communities across the region. 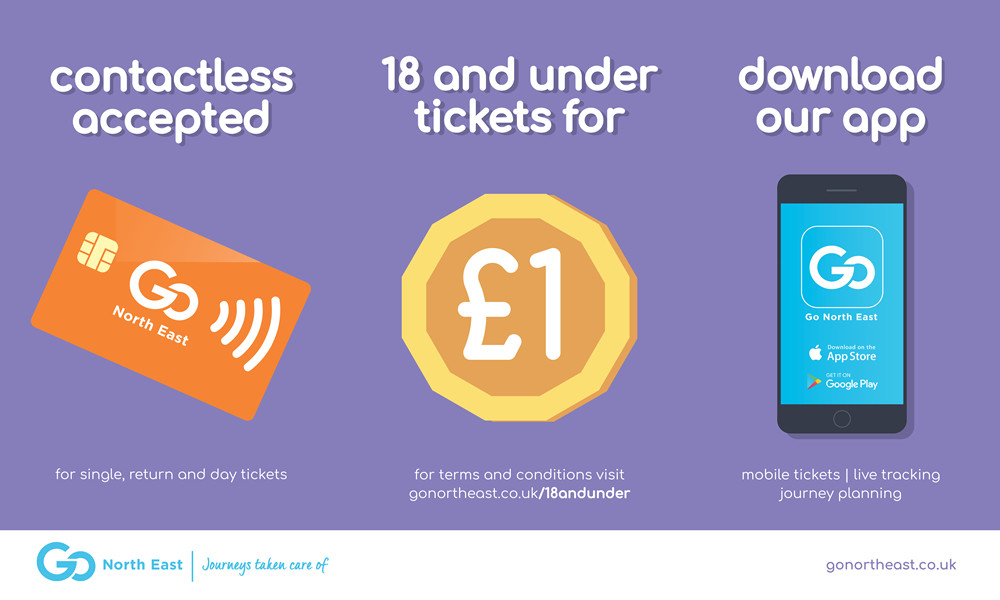